And while I’m happy to hand out treats to all of the little ghosts and goblins who come to my front door on Halloween, I’m not too keen on the vampires lurking around my home.

It’s likely you have vampires in your home, too – energy vampires, to be exact.

The Department of Energy says, “Energy vampires are appliances that even when turned off utilize a small amount of electricity, called phantom loads.”

On average, these phantom loads, also known as standby power, account for 10 percent of your electric bill and could be costing you hundreds of dollars each year.

But do not fear, I’ve got you covered with three simple steps to defeat the energy vampires in your home.

The first step to defeating phantom loads is identifying the energy vampires. An average home has 20 to 40 energy vampires lurking about. Some common offenders are appliances and devices designed to be plugged in continuously in order to maintain settings. 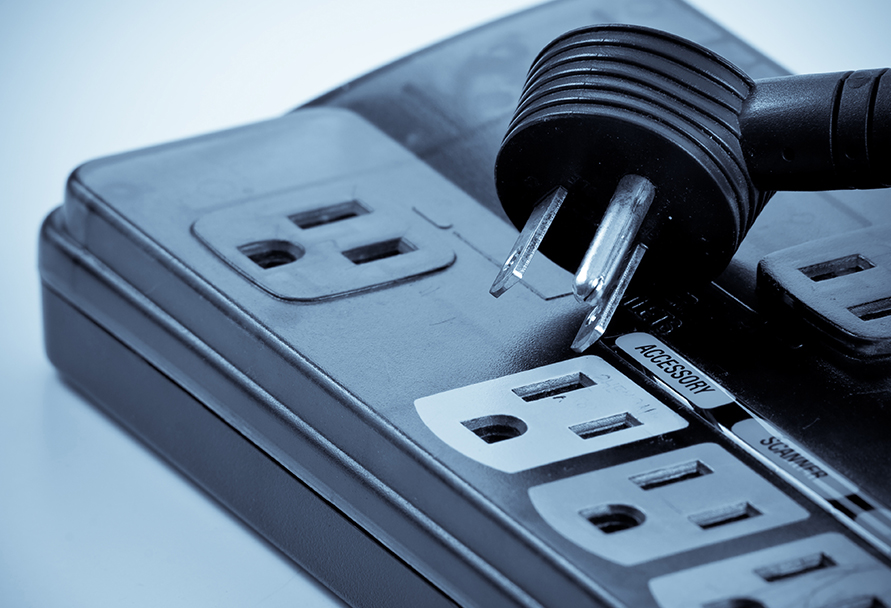 Here’s a list of six common energy vampires you likely have in your home: 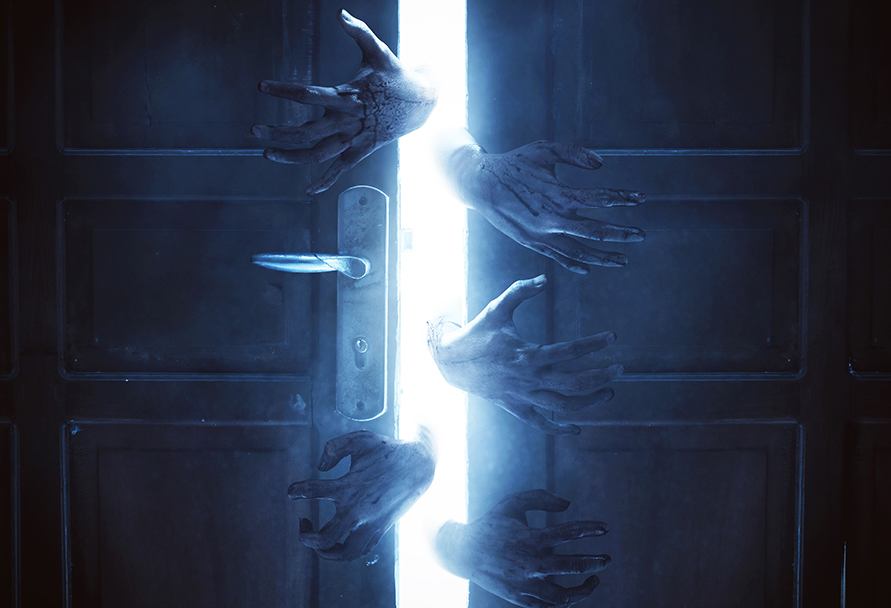 Once you’ve identified the energy vampires, defeating them and ridding your home of phantom load is actually pretty simple.

The easiest way to slay energy vampires is by simply unplugging your appliances when you aren’t using them. If you have a grouping of energy vampires, try plugging everything in to a power strip that can turn multiple devices on or off at once. The key here, though, is remembering to plug in your television before you take a seat on the couch.

Advanced power strips are a less labor-intensive way to rid your home of phantom power. Advanced power strips, or APS, prevent electronics from drawing power when they’re turned off or not in use. You can even find an APS that monitors your activity and turns off devices accordingly. 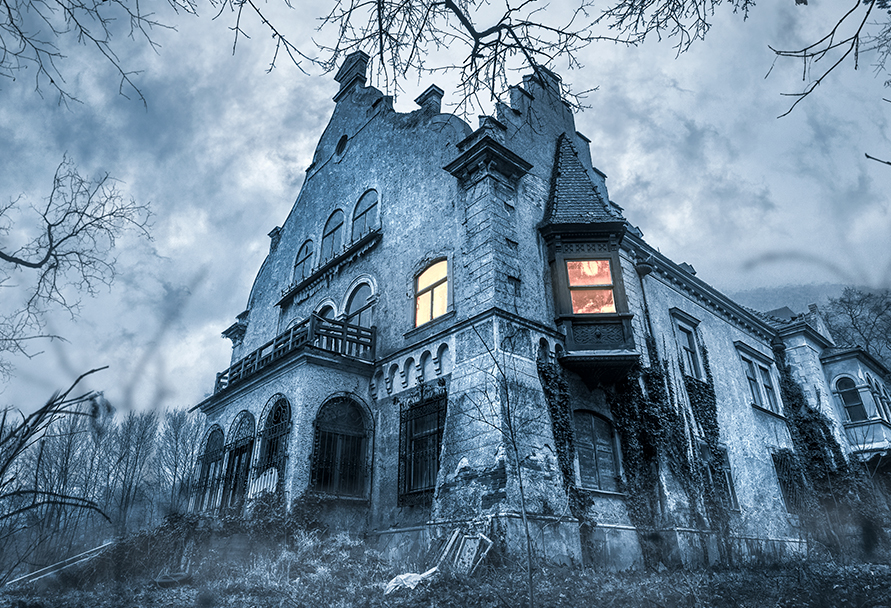 Even after you’ve identified and defeated the energy vampires, you can continue taking steps to keep the phantom load in your home at bay.

As you replace old appliances and purchase new ones, be sure to pay attention to the ENERGY STAR label. Not only do ENERGY STAR products run more efficiently, but they can also help conserve energy when in standby mode.

And before you purchase your new appliance, be sure to reach out to Black Hills Energy. Their team of energy efficiency experts can help determine if you qualify for a rebate.

Being more energy efficient and implementing some energy-saving tips could reduce the amount of money you spend on your utility bill. We’re talking energy savings with the flip of a switch. Enter a ZIP code to view energy saving tips and resources available in your area.