The fair started in 1878 and is the oldest continuous fair in Colorado. It’s held in Rocky Ford, Colorado, which is famous for juicy watermelons and cantaloupes. This region has Black Hills Energy customers with both gas and electric service, so the electric and gas teams joined together to promote an energy efficiency and conservation message.

A highlight of the week-long festivities is the parade that travels down Main Street in Rocky Ford. The Black Hills Energy team built a 19-foot float with an Energy Café theme demonstrating different energy sources which included a natural gas firepit, solar powered music and a Call Before You Dig safety zone. They also rolled out the vehicles for this parade. We had an electric bucket truck, a new renewable natural gas pickup, the 811 truck and several ATVs. The gas team created hula hoops made with recycled half-inch MDPE pipe and handed them out to kids along the parade route.

During the week, more than 25 volunteers helped to build the float, work the booth and participate in the parade. The team handed out over 2,000 led lightbulbs, 400 water conservation kits and more than 800 people entered for a chance to win a Yeti cooler during the Arkansas Valley Fair week.

A big shoutout to everyone who volunteered throughout the week. 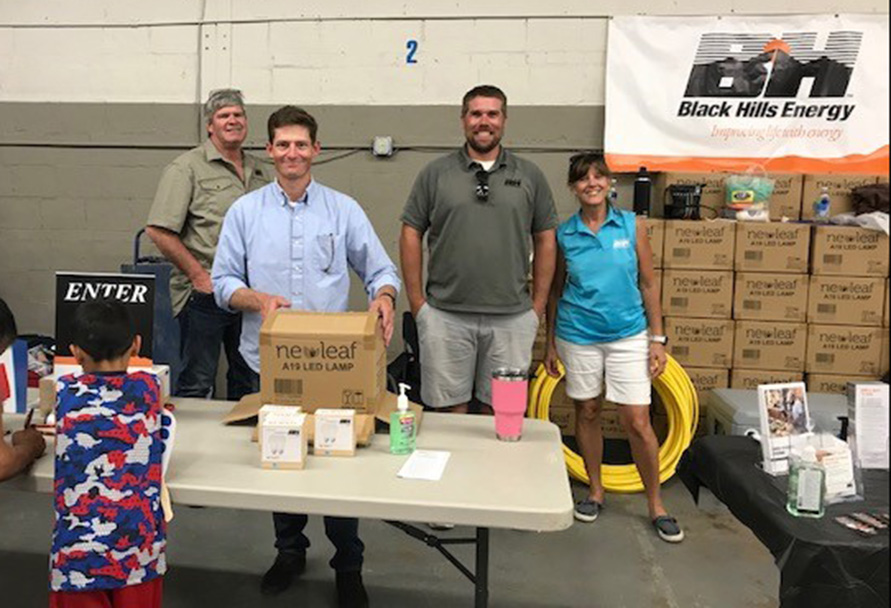 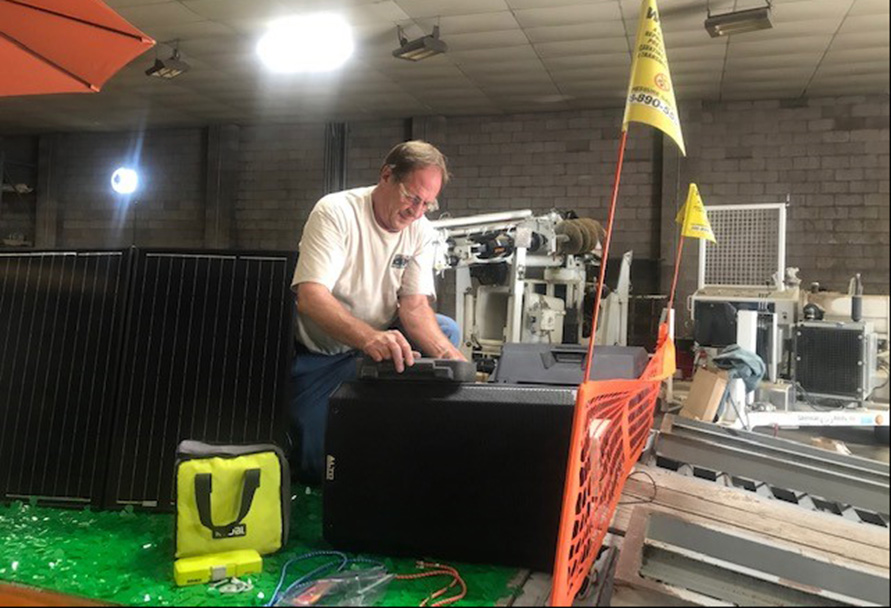