There are many critical reasons to maintain the integrity of a pipeline. We want to make sure we’re always protecting the public, employees, property and the environment. Pipeline integrity management also plays an important role in preventing interruption to your energy service and to maintaining our system integrity and preserving our investments.

The picture below provides a graphical example of this: 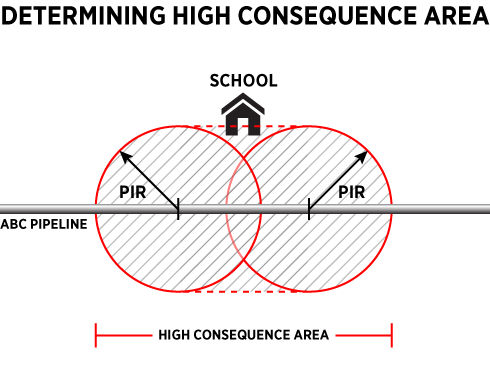